I have flown on 86 flights this year, which has been my best year yet.

In particular, the last four months of the year have had me traveling about three weeks a month; I’m on a high stakes program at work, and it’s been a particularly busy travel time for that program.

Hotel nights are up this year, too. From 2011 through 2013, I was doing a respectable amount of travel, but the phase of my program combined with budget cuts (and the 2013 federal furloughs and shutdown) had a serious effect on the number of nights I spent on the road. However, I moved to a higher priority program in mid-2013, so while our budget still isn’t great, the priority of the program and the acquisition phase we’re in means that mission-critical travel has climbed back up. In addition, I’ve had far more personal hotel nights this year than usual, an effect of taking a good number of weekend trips when I got the chance, plus a true vacation in the summer.

These stays ended up being:

This put me at 54 total airports visited out of my 100 airport goal. I’m over halfway there!

I was able to reclaim Hilton HHonors Diamond this year – in fact, I hit the 60 nights required for Diamond in September, and ended the year with 96 elite-qualifying nights. In addition, I was able to hit United MileagePlus Gold for the first time (in fact, it’s the first time I’ve hit the second tier on any airline’s program).

I had six unexpected overnight stays this year: 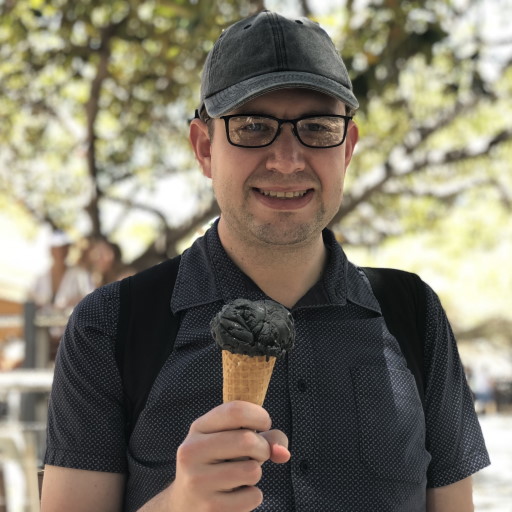